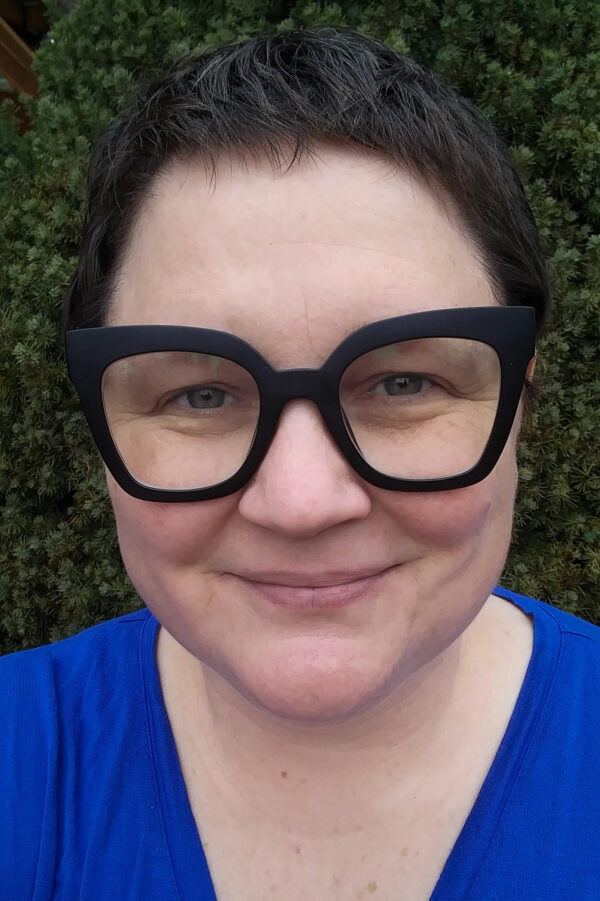 Ruth is an award-winning filmmaker, published writer, and web designer with over twenty-seven years of experience in the creative industries. Her creative and scholarly work examines the intersection of media, technology, culture, and power. Her films have won awards at top-tier and Oscar-qualifying film festivals including the Hot Docs Canadian International Documentary Film Festival and the Seattle International Film Festival. She’s taught multimedia and cultural studies topics for over two decades to diverse audiences; everything from introducing kindergartners to DSLR cameras to leading an introductory women’s studies course in a men’s prison.

Music of the Spheres (2015 – 2016)
Writer & Director
This narrative fantasy series is the first to be produced with a 360 degree camera, allowing audiences to decide in what direction they wish to view the action.

Maikaru (2014)
Producer & Co-Editor
Short documentary about Maikaru, a man looking towards a bright future after having survived a childhood filled with violence and human trafficking.

A Dose for Dominic (2013)
Writer & Director
Short documentary chronicling the decision of two low-income parents who decide to treat their autistic 5-year-old son with medical cannabis.

Hazzard (2012)
Writer & Director
Short experimental documentary film examining the work of Dr. Linda Hazzard, a Washington fasting specialist who watched as 40 of her patients withered into death’s embrace in the early 1900s following her “cure.”