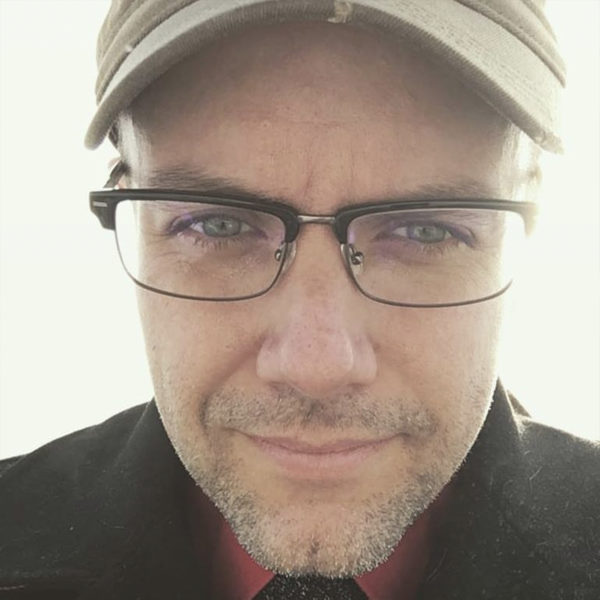 Roger is a researcher and teacher whose work examines the connections between literature, time, and media history; particularly as they impact the nineteenth-century. He is also a big fan of Steampunk. Roger believes that stories can help us imagine a better world, dwell with our uncertainties, and challenge the assumptions and privileges that have accompanied us into history. On the other hand, the technologies making up our world are strange non-human entities whose processes exceed our understanding of them, and yet they are an intimate part of our lives and our bodies. Roger’s spent a lifetime investigating how technology works, and finds computers and other media hilarious, horrifying, and endlessly fascinating.

William Blake and the Digital Humanities: Collaboration, Participation, and Social Media (2012)
Co-Author & Writer
This book examines William Blake’s work as a social and participatory network, a phenomenon described as zoamorphosis, which encourages — even demands — that others take up Blake’s creative mission.

The Difference Engine: 1832, 1855, 1876, 1991, 2002, 2008 (2017)
Writer & Editor
The difference engine is a case study in what media archaeologists see as a diversity of temporalities entangling the production and functionality of technological media.

How to Theorize with a Hammer, or Making and Baking Things in Steampunk and the Digital Humanities (2016)
Writer & Contributor
The steampunk how-to manual rhetorically invites readers to participate in the act of making rather than, as in novels or critical scholarship, relying upon an established author to represent a specific group.