Every year, one award is given out by the Department of Digital Technology and Culture to a graduating senior that shines above and beyond and exemplifies in the DTC department. The recipient of this year’s award is Dallas Hobbs. 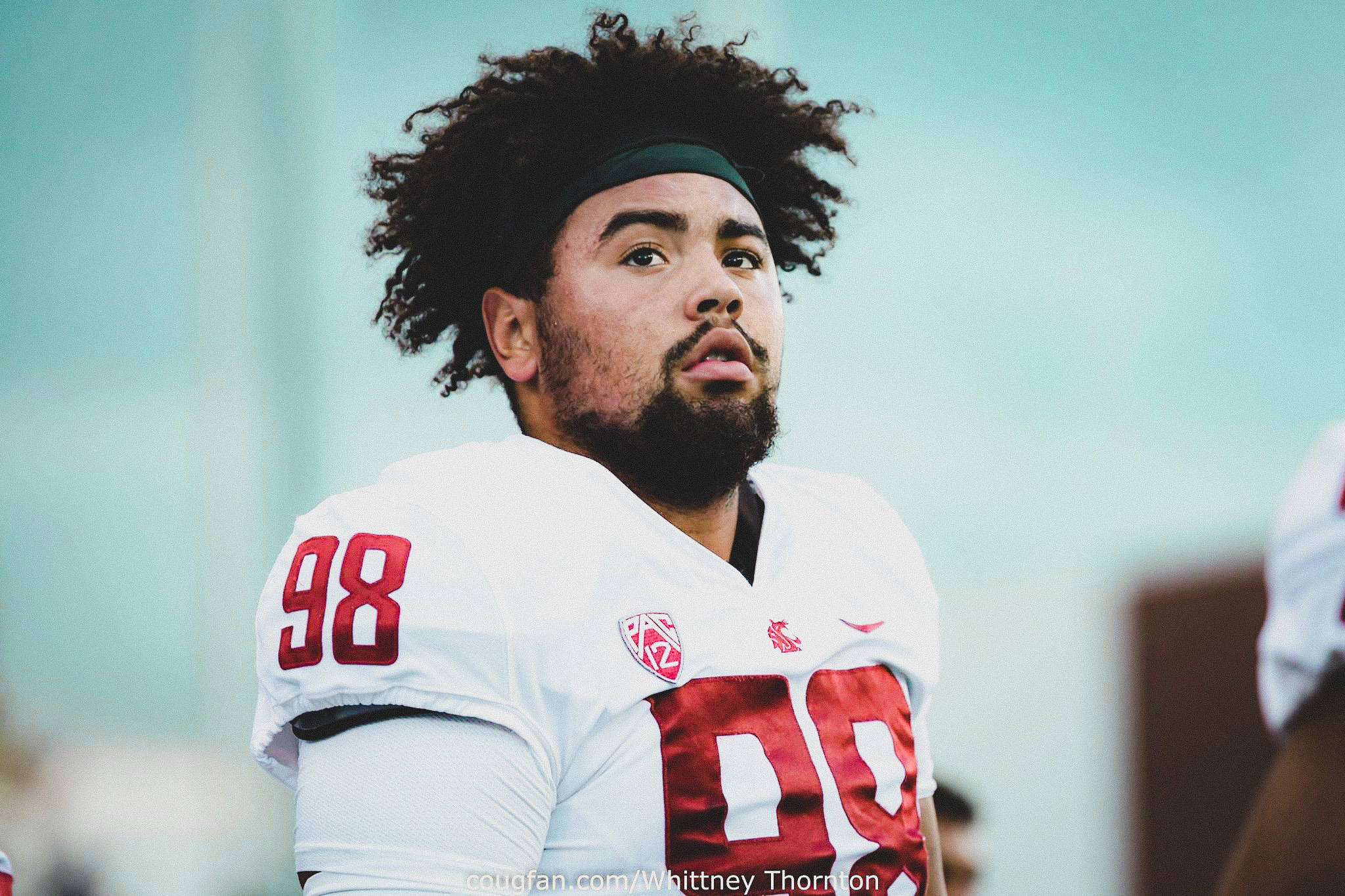 Not only is Dallas double majoring in DTC and Fine Arts, but he has also managed to maintain a 3.8 GPA at WSU while simultaneously being on the WSU Football team and WSU Track and Field Team.  Additionally, he is a co-founder and member of the Black Student Athlete Association and an up-and-coming activist on a national level. Dallas has a strong presence in the online world as well, where he receives commissions to do various design projects including album covers for music artists. These are just a few of the many examples of how Dallas shines in the DTC department with his strong presence and multitude of achievements.

Double majoring in DTC and Fine Arts while maintaining a high GPA was often-times difficult for Dallas. Even so, he has always had outstanding time-management and planning skills. In addition, his majors did not feel like work to him most of the time, as the work assigned was something he enjoyed to do. Originally, Dallas was not planning to major in the DTC department. He was, however, interested in graphic design and planning to come to WSU for Football. After talking to various people, one common recommendation was the DTC department, which he figured was close enough to what he wanted to do. “It was not a major I was fully expecting, but I got more out of it than I was hoping,” says Dallas. He also wants to mention that the professors in the DTC and Fine Arts department were spectacular, he was able to learn a lot from them, and was “grateful to share a classroom with his professors and fellow students.”

According to DTC faculty Ruth Gregory, Dallas “represents the unique combination of social justice and digital creativity that are central to the Digital Technology Department.” In fact, Dallas, as a part of the We are United program he began pushing the Pac-12 to standardize their health and safety protocols for college athletes. After the imminent storm of COVID-19 blowing through the United States, Dallas had concerns that the right protocols were not being put into place. He decided that there was something he needed to do to represent his fellow athletes and state their demands. This something was an infographic, which, after being finalized, spread across social media in a flash of lightning, Even more than that, Dallas picked up skills from the DTC department in Data Analysis and was able to create spreadsheets for his teams that players used to track peer responses to a survey.

Dallas was also one of this year’s recipients of a Top Ten Senior Award in Athletics from the WSU Alumni Association; a first for the Department of Digital Technology and Culture. Every year, ten seniors who demonstrate excellence receive an award in one of the following categories: academics, athletics, campus involvement, community service, or visual & performing arts. Dallas was nominated by WSU Athletic Director Pat Chun.

Dallas’s plans after graduating are “right now kind of all over the place.” While he did want to go into sports design originally, he is beginning to look into different graphic design fields if he isn’t able to reach the NFL with his skills. One thing Dallas would also really like to accomplish in the future is to create a safe-space platform for athletes, students, and the younger generation in general where groups of diverse people can come together and collaborate to “create change for what is going wrong.”

While Dallas may be unsure of his exact plans for the future, DTC faculty and staff know he’ll make a positive impact. In the Outstanding Senior nomination letter Ruth Gregory stated: “the DTC faculty are constantly in awe of Dallas’ diverse array of talents and his unwavering generosity towards others. We know that no matter where he goes, that he will be a valuable and thoughtful contributor.”