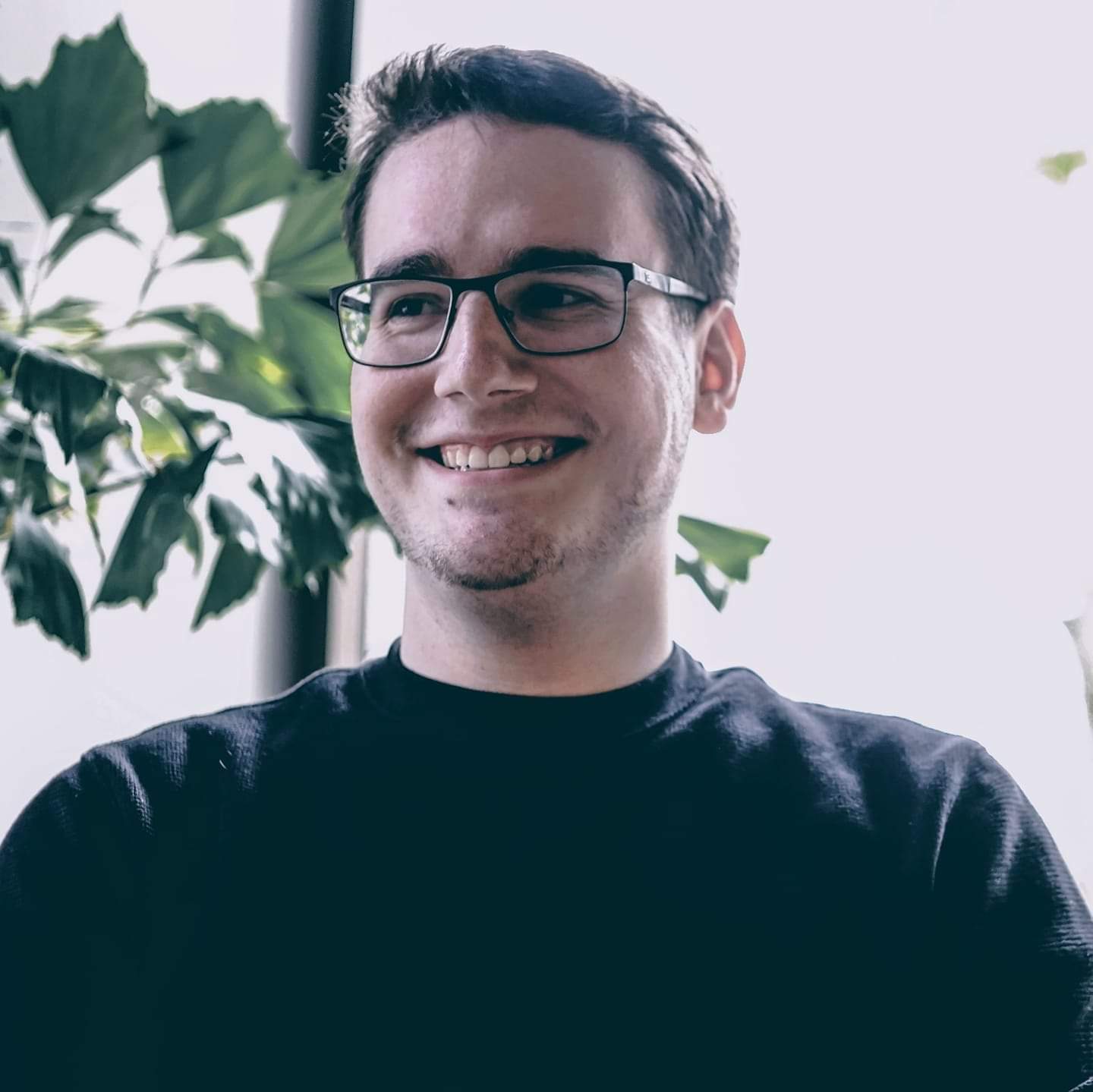 Kevin Vandermeer is a 2018 Digital Technology and Culture Alumni currently working as a Production Specialist at Nintendo of America. As a Production Specialist, some of Kevin’s responsibilities include working with a team of talented multimedia professionals and ensuring that their processes, workflows, and tools are optimized and allow them to complete their duties in a functional way. Some of his specific duties include writing/updating process documentation, creating interactive tools/guides, organizing/storing multimedia files, checking and delivering final multimedia files, optimizing asset management & project management tools, researching new tools, and assisting Nintendo livestreams.

One of his favorite projects he helps on is the Indie World Showcase. These are virtual presentations that highlight independent, or “indie” games, which will launch on Nintendo Switch. According to Kevin, there are always many unique and creative games developed by passionate indie developers. The showcases spotlight and amplify their hard work, which Kevin loves. These indie games also give the Nintendo Switch a “rich and constantly expanding library of unique games.”

But this isn’t his first position in the game industry. Kevin brings a wealth of experience to his work.

Before starting at Nintendo, he worked many multimedia jobs, including as a Creative Producer at the Roblox Corporation.  He started that job while he was still working toward his bachelor’s degree in Digital Technology and Culture.  In this role, he managed a team of contract and employee artists, as well as all licensing and creative production workflows. Kevin is very proud of a digital sticker book that he created based off of community games in Roblox that he helped manage and produce.

Prior to getting hired at Roblox, Kevin had been very involved with the product. He even co-developed a small community game on the platform with a friend. Roblox is a platform where millions of people can gather into and create 3D worlds. For his game on the Roblox platform, Kevin helped create 2D & 3D game assets and UI/UX elements, as well as served as a pseudo-community manager. After he was hired at Roblox, he stepped down from being involved in Roblox community games, but to date, his game has racked in about 25 million plays.

Kevin was embarrassed of his work on the Roblox game he helped develop. Thinking he had wasted his time on this project, he didn’t list it on his resumé. It wasn’t until Kevin talked to a mentor of his that he realized that passion projects such as his game were valuable and legitimate experiences that should be mentioned and listed on resumés. They are things to be proud of! He realized that, in fact, he had grown and honed his skills in marketing, community management, and game development without even realizing it.

Now a Production Specialist at Nintendo of America, in his words, “it is a dream come true” and a place where he can work with a team filled to the brim with some of the most talented and passionate creative minds he has ever encountered. Kevin says that “The teams at Nintendo of America are incredibly passionate and knowledgeable about their work, and the culture feels like a big family.”

During his time at Washington State University, working with Nintendo was not a thought that crossed his mind. He had a few jobs he kept his eye on while studying, but found trouble imagining himself taking on those roles. Kevin has some valuable advice for those who may also be uncertain: “Over the years, I’ve learned that you don’t need a clear picture in your mind for where you want to work, you just need an idea to act on and that gets the ball rolling for you from there. Doors close and open all the time for you, and I always tell people that those closed doors are just as valuable as the open ones. They give you the grounds upon which to learn and grow and further yourself. They help in guiding your choices on what career feels right for you and what career you feel right for.”