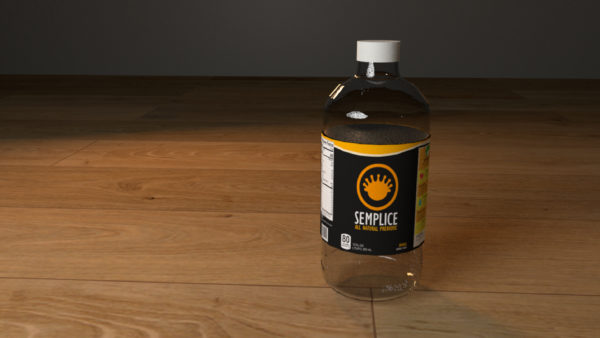 Digital Technology & Culture Student Alex Hagen was a part of the first place team, Semplice, that won the 2017 Washington State University Business Plan Competition. In addition, the group received the Herbert B. Jones Grand Prize for $15,000. The group pitched an innovative line of Greek yogurt for their start-up.

To win, the team had to present to a panel of judges that were comprised of prestigious WSU alumni in a variety of fields, ranging from robotics to food and beverage and everything in between. The competition was composed of 39 college venture teams and included teams from WSU’s international partner institutions: Cèsar Ritz Colleges Switzerland in Brig, Switzerland; Nelson Mandela African Institute of Science and Technology in Arusha, Tanzania; and Southwestern University of Finance and Economics in Chengdu, China. The top finishing teams also included a biotechnology firm and a biofuel startup backed by Boeing.

Part of the imagery that helped secure the first-place finish was Alex Hagen’s 3D-rendered models (featured in the image above) that he created using the Autodesk Maya software that he had learned in both the DTC 335 and 435 animation classes. The creation of prototype packaging and bottle modeling for both the competition pitch deck added a high-quality feeling to the overall presentation. Hagen stated: “As we take the winning idea from the Business Plan Competition and attempt to make our way into the beverage industry, the knowledge of 3D modeling and design gained from these [DTC animation] classes will prove invaluable as we begin marketing our product to a wider audience in a real-world setting.”

More information about the competition and the awards can be found here: https://news.wsu.edu/2017/04/24/wsu-celebrates-winners-of-15th-annual-business-plan-competition/